Since joining our collection in 2010 1775 has been a regular performer at our events. As we enter the winter period it will be receiving a lot of attention. First up will be a new set of front tyres which will be fitted in the next couple of weeks. Some years ago the seats were re-padded which made them more comfortable but the seat backs were not touched and they have become quite scruffy. Over the winter they will be removed in batches and new rexine will be fitted over the existing covering to produce a much improved appearance.

Whilst the items above have been planned for some time a unwanted additional job came to light after the Vintage Morecambe event in September. While working service the bus overheated which it had never done before and on return to depot it was found that there was oil in the water, never a good thing. As a minimum it is likely to require new head gaskets but it is possible that there may be more serious problems. It will now be subject to a detailed examination. It can still be moved gently around the depot but is otherwise grounded until repairs have been carried out. 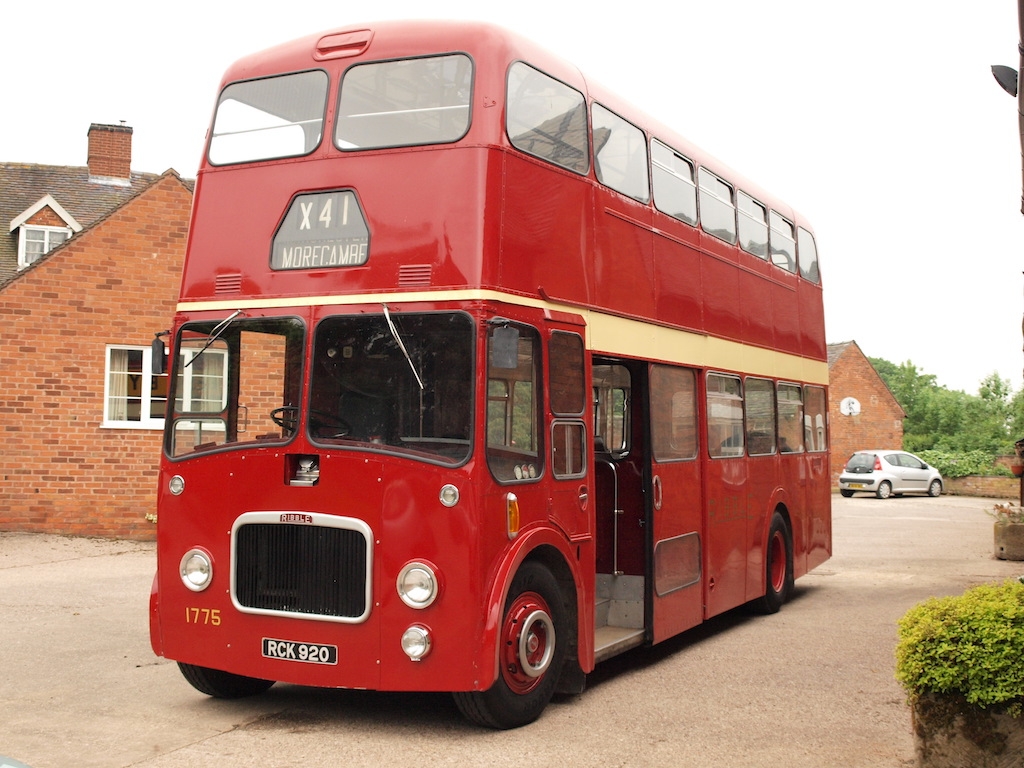 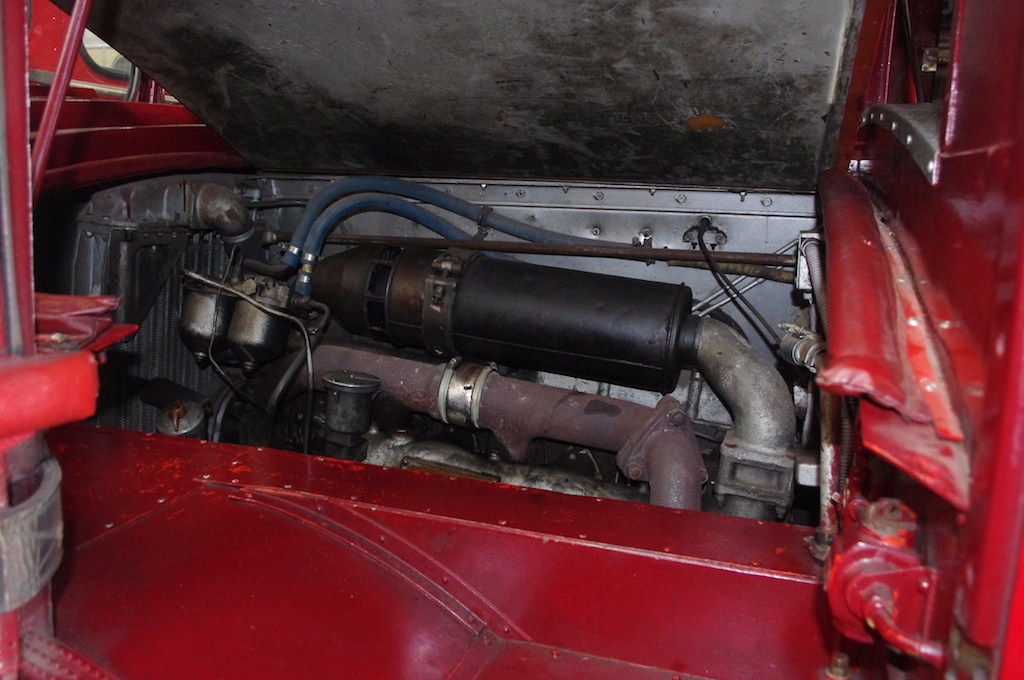